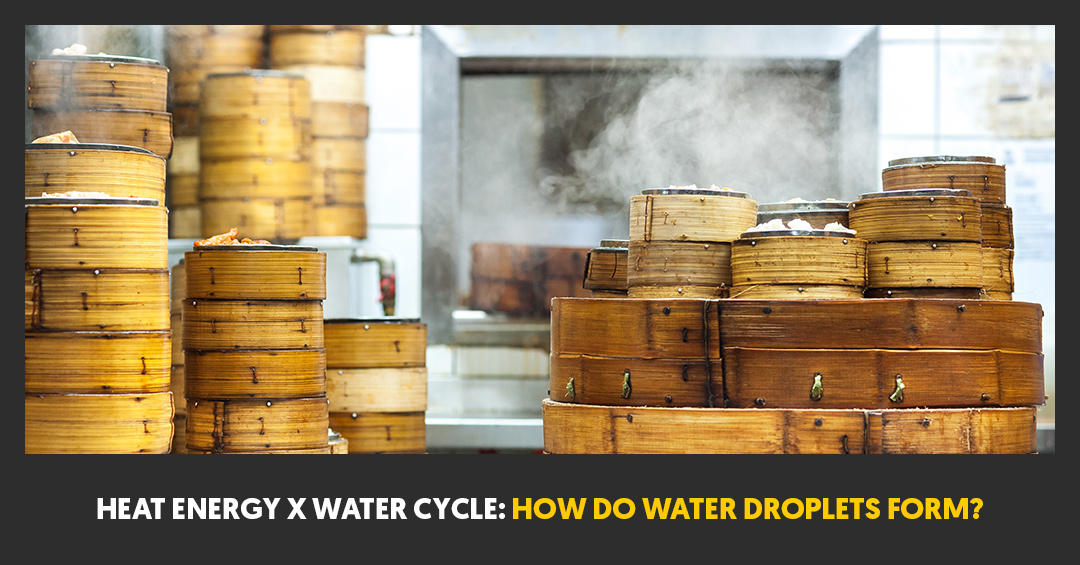 The topic of Water Cycle has always been one of the more challenging topics in the Primary 5 syllabus due to the links to its foundation topic, Heat Energy, which was taught in Primary 4.

In this article, we will be focusing on the concepts of evaporation and condensation from the topic of Water Cycle.

Before we begin, let us quickly recap on the FIVE heat processes learnt in Primary 4:

For each of the heat processes above, are you able to recall if they involve a heat gain or heat loss? (Check your answers below!)

Moving on to the topic of Water Cycle, we learned that there are 2 more heat processes involved, namely evaporation and condensation.

Evaporation: The change of a substance from a liquid state to a gaseous state.

Condensation: The change of a substance from a gaseous state to a liquid state.

In summary, we now have SEVEN heat processes to remember:

Were you able to get the correct answers?

The reason why I asked you to link the heat processes to the terms “heat gain” or “heat loss” is because these are the “buddy words” that examiners will be looking for in your answers. You need to take note that each time a heat process is mentioned, you must state whether it involves a heat gain or heat loss.

Let me give you an example:

The puddle of water on the table gains heat from the warmer surrounding air to evaporate to form water vapour.

The warmer water vapour from the surrounding air came into contact with the cooler outer surface of the glass cup, lost heat to it and condensed to form water droplets.

With that writing structure clarified, let us start by answering one of the most basic water cycle related questions.

Let’s Take A Look At Question 1

John placed some water at 80˚C into a ziplock back before sealing it tightly. Five minutes later, he noticed that tiny water droplets had formed on the inner surface of the ziplock bag as can be seen in the diagram below.

With reference to the diagram above, explain John’s observation mentioned above.

The water in the ziplock bag evaporated to form water vapour.

The warmer water vapour then rises and comes into contact with the cooler inner surface of the ziplock bag, loses heat to it and condenses to form tiny water droplets.

Moving On To Question 2

In a second experiment, John placed the same sealed ziplock bag with water at 80˚C into a sealed tank. 10 minutes later, John noticed that both the inner surface of the ziplock bag and the tank had water droplets formed on it.

Explain the formation of water droplets formed on the inner surface of the sealed tank.

Here’s How Many Students Answered:

The water gained heat from the warmer surrounding air to evaporate to form water vapour.

The warmer water vapour then rose and came into contact with the cooler inner surface of the sealed tank, lost heat to it and condensed to form water droplets.

What Do You Think Of This Answer?

It is rather well written, don’t you agree?

The answer follows the structure of writing mentioned above – “heat gain/lost” followed by the “heat process”.

The answer provided above was awarded ZERO marks.

Let Me Explain Why.

Firstly, the student failed to identify the source of the water vapour. There are primarily 2 sources of water vapour:

In the question above, it was mentioned that the ziplock bag was sealed.

This means that the water that evaporated at 80˚C to form water vapour would not have been able to escape from the bag.

As such, there should not be water vapour from the ziplock bag losing heat and condensing on the inner surface of the sealed tank.

However, many students did not manage to explain that there was also water vapour found in the air in the sealed tank that was surrounding the ziplock bag.

With this understanding, let us proceed to explain the formation of the water droplets as seen in the diagram above.

The air in the sealed tank surrounding the ziplock bag gained heat from the warmer water.

The warmer water vapour in the air then rose and came into contact with the cooler inner surface of the sealed tank, lost heat to it and condense to form tiny water droplets.

Lastly, Let’s Have A Look At Question 3

Tiffany ordered some takeaway buns before going home. When she reached home, she realised that the buns in the box had become wet and soggy. 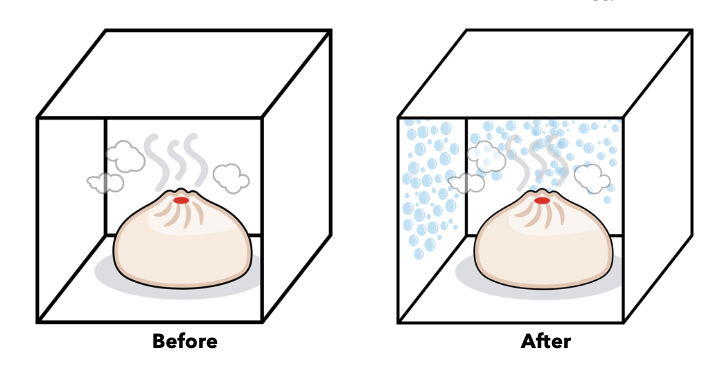 Provide an explanation of her observation mentioned above.

The air in the box gained heat from the warmer buns and increased in temperature.

The warmer water vapour in the air in the box rose up, came into contact with the cooler inner surface of the box, lost heat to it and condensed to form water droplets.

Some of the water droplets dripped onto the buns, causing them to become wet and soggy.

I hope that you have gained some insights about evaporation and condensation from this article! In summary, understanding the concepts and knowing how to explain them is only half the battle won.

In order to secure your marks, you must be able to recognise the various question types so that you are not easily “tricked” into providing inaccurate answers.

If you have found this useful, check out the previous article “Water Cycle: Where will Water Droplets Form?”. Till then, keep practising and don’t give up! 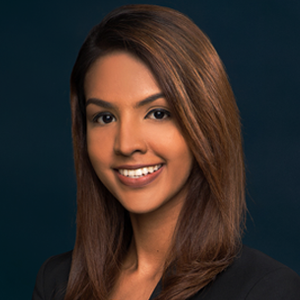 With a Bachelor’s Degree in Chemistry from Nanyang Technological University (NTU), she is proficient in her knowledge of Science and is fully equipped to patiently guide her students with the understanding of the PSLE Science concepts and application questions. Having 6 years of teaching experience, Ms. Joanna ensures that her students are engaged and excited to learn by creating an enjoyable and interactive learning environment for them. Due to her friendly personality and devotion towards teaching, she has established a remarkable rapport among her students and their parents. 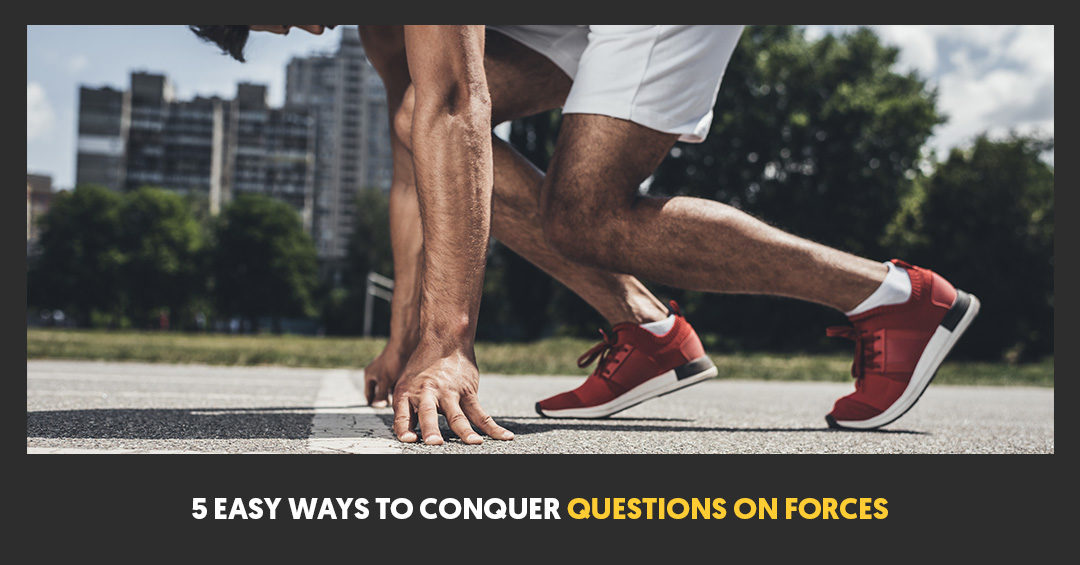