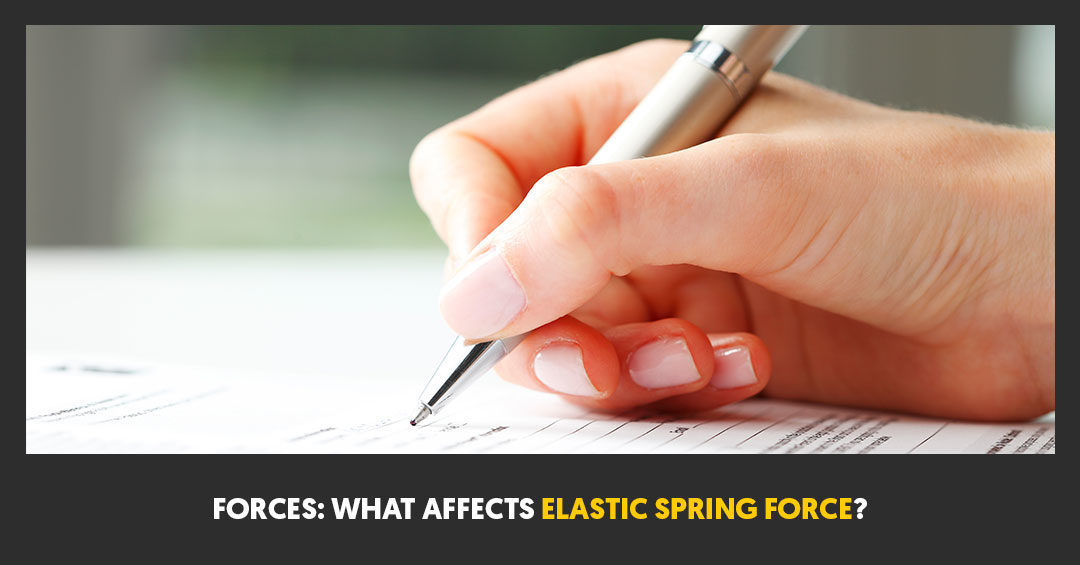 Springs can be found in many objects that we use in our daily lives. Are you able to name me a few objects that require a spring to function?

Were you able to mention any of the following objects?

You may be wondering how these objects are related to what we learn in the primary school Science syllabus.

Springs are typically introduced when the Primary 6 topics of Energy and Forces are being taught. Some schools teach the aforementioned topics in Primary 5 instead.

From my observation, students usually do not have issues understanding the key concepts of Forces. However, it is the application of these concepts that cause students to encounter difficulties.

What You Need To Know About Elastic Spring Force

Factor 1: The extent to which (how much) the elastic object is stretched or compressed.

Factor 2: The stiffness of an object.

Let Us Try This Experiment!

Now, I would like you to take the spring out from your ball point pen. Hold it using your index finger and your thumb as shown in the diagram below. What did you observe? Did the spring extend on its own?

The answer is no! The spring does not stretch on its own.

However, if you release the spring from your fingers, what will happen to the spring? The spring will fall to the ground.

How can we explain the above observation?

The gravitational force acting on the spring does not cause the spring to stretch.

However, the gravitational force acting on the spring would cause the spring to move downwards and fall to the ground.

How Does The Spring Change When There Is A Load? A 1kg load is hung on the spring, causing the spring to stretch.

How do we then explain this observation?

There are 3 steps that are required in the answer.

What If The Spring Does Not Stretch With A Load?

Given another scenario, what happens when we attach a 1kg load to a spring and the spring does not stretch? Are you able to explain this concept in a scientific manner? 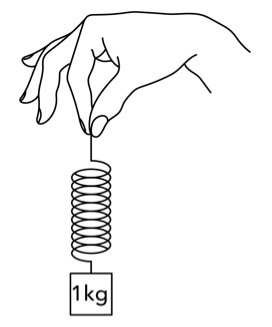 Here is an answer suggested by one of my students:

What do you think of my student’s answer above?

The answer above is incorrect.

Here is my suggested answer:

The gravitational force acting on the load was insufficient/not strong enough to cause the spring to stretch.

With this understanding of elastic spring force, we will now attempt an examination question using the concepts discussed.

Let’s Take A Look At This Question Here 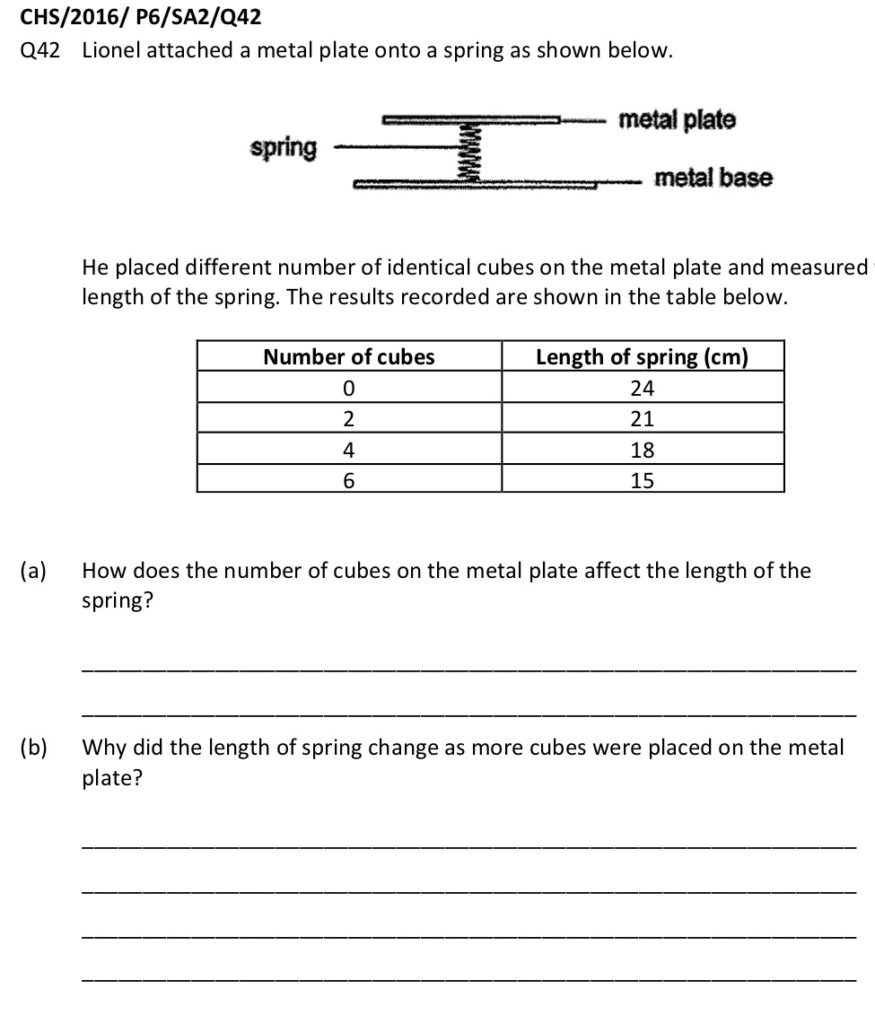 Tackling Part (A) Of The Above Question

The 2 variables in this question are “the number of cubes on the metal plate” and “the length of the spring”.

Hence, we need to ask ourselves:

As the number of cubes on the metal plate increases, the length of the spring decreases.

Tackling Part (B) Of The Above Question

We hope that through this article, you now understand the 2 factors affecting elastic spring force and have learnt to apply this concept to the different scenarios with explanation. 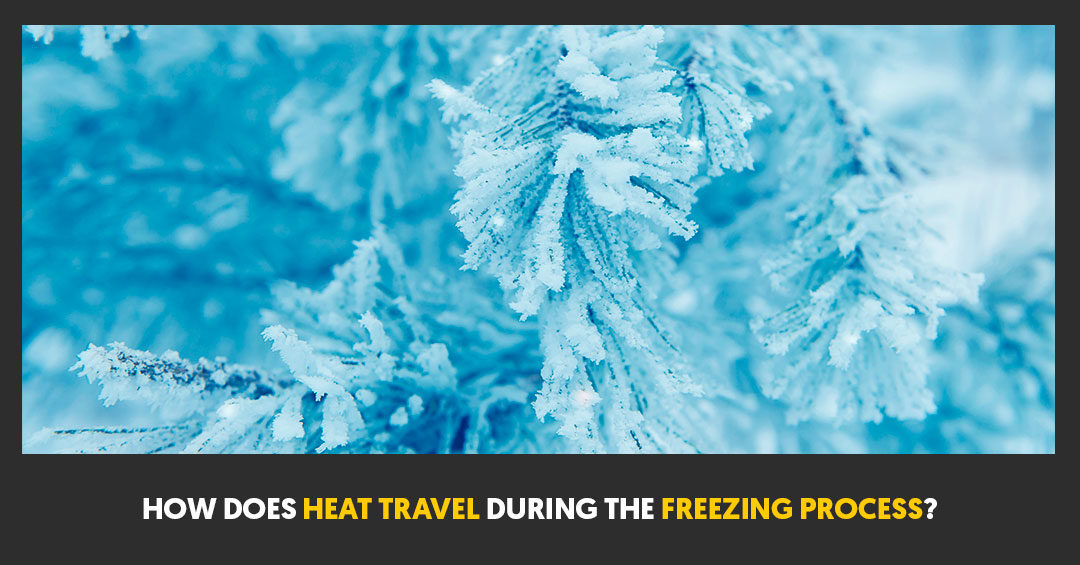 How Does Heat Travel During the Freezing Process?