Welcome back to our Examination Paper Analysis series!

In this article, we will be reviewing the 2018 Henry Park Primary School (HPPS) P6 Prelim Science Examination Paper.

What Topics Are Covered In This Paper?

As this is a preliminary paper to prepare students for the PSLE, there is a good mixture of topics tested from both the lower and upper blocks. Today, I have selected 2 questions from this paper to discuss in this article. Firstly, we are going to take a look at a question on the topic of Plants about how to use a potometer to measure the rate of transpiration. In the next question, we will be discussing a question from the topic of Web of Life and I will be introducing the concept of a “triangle relationship” to you.

Here’s what we will be learning today: This set-up is a potometer. Although you are not required to memorise the name of this set-up, you will need to understand how it works. When plants absorb water through the roots, a “suction” of water is created in the set-up. This is similar to when we use a straw to drink – our mouth is sucking in liquid from one end of the straw much like how the roots of the plants are sucking in water. How do we observe the movement of water in the potometer if the water looks the same at different positions in the tube? In order to do so, scientists have included an air bubble in this set-up – by observing the movement of the air bubble as water is being absorbed by the roots, we can observe and record the rate at which water is being absorbed.

“Why does putting the set up in a warm place with sunlight and moving air cause the time taken for the air bubble to move 50 mm to be the shortest?”

Let’s consider how the conditions stated in the question affect the time taken for the air bubble to move 50 mm.

Here’s a summary of the factors affecting the rate of photosynthesis and transpiration to help you out:

Guiding Question 1: What does the presence of light enable the plant to do?

The presence of light enables the plant to carry out photosynthesis. In this process, water in the plant is used up.

Guiding Question 2: How does the presence of light affect the size of the stomata?

Guiding Question 3: How does the presence of warm moving air affect the plant?

I’d like you to focus your attention on the phrase “warm moving air”.

These two conditions belong to the factors of evaporation that will cause water in the plant to evaporate faster.

With your understanding from the 3 guiding questions, let’s answer the bonus question together!

“Why does putting the set up in a warm place with sunlight and moving air cause the time taken for the air bubble to move 50 mm to be the shortest?” 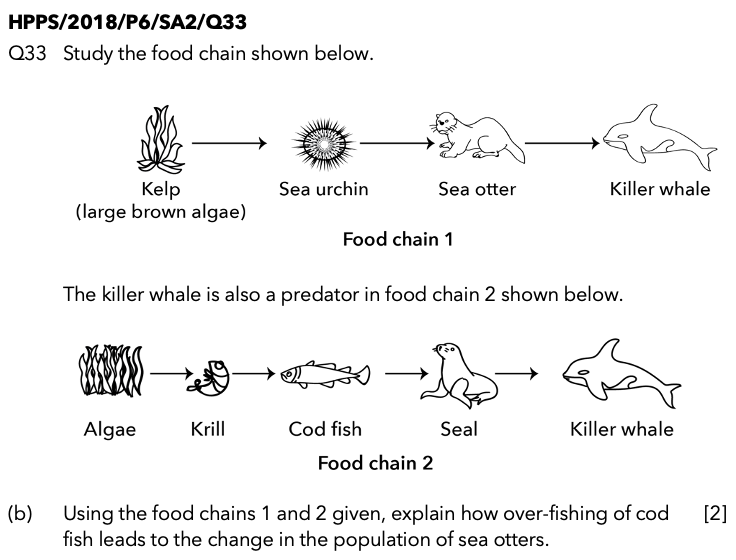 Step 1: We need to draw a link between these two food chains, to see how the cod fish would affect the sea otters.

As the killer whale is the common organism in both food chains linking the cod fish and the sea otters, we can combine the two food chains into a food web.

Step 2: Annotate the food web to show the changes in the population size of the organisms.

From this point onwards, the “triangle relationship” is formed between seals, killer whales and the sea otters. This results in 2 ways for us to interpret the outcome.

Should we use Scenario 1 or 2 to answer the question?

We should choose the scenario with the most immediate impact on the organism’s population.

In Scenario 1, the sea otter population increases because there are more sea otters reproducing as there are fewer killer whales feeding on them.

Thus, the answer provided in Scenario 2 is more accurate as we are looking at the interpretation with the most immediate impact.

By combining the thought processes from Step 1 & 2, here is my suggested answer:

The population of the sea otters will decrease.

I hope that you have enjoyed reading this article and here are the 2 key points I’d like you to take away:

We have come to the end of the examination paper analysis of the 2018 Henry Park Primary School (HPPS) P6 Prelim Science Examination Paper. 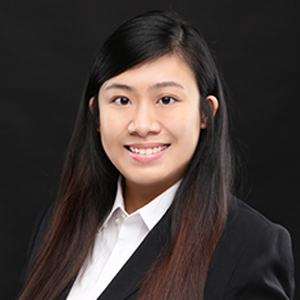 Being a Chemistry graduate from National University of Singapore (NUS), she is competent in her knowledge of Science and is adept in linking scientific concepts to analogies. This helps to reinforce the understanding of her students and ensures that her students’ interest are always sustained throughout the lessons. Throughout her eight years of teaching, she firmly believes that learning should be fun and enjoyable but never a chore, so that her students will always look forward to her lessons. On top of her affable personality, her patience towards her students make her well-liked by her students and their parents. 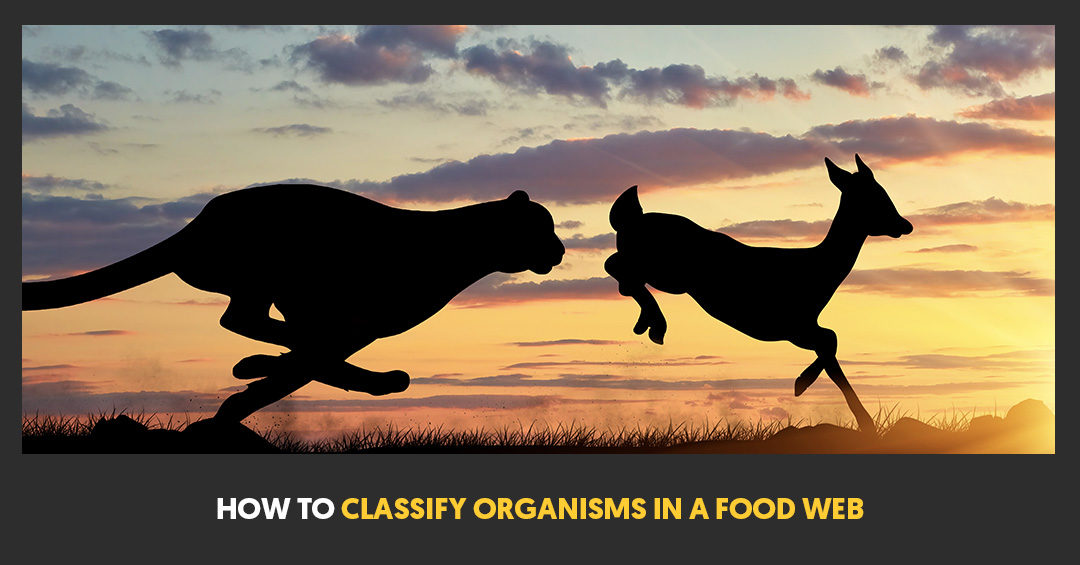 How To Classify Organisms in a Food Web 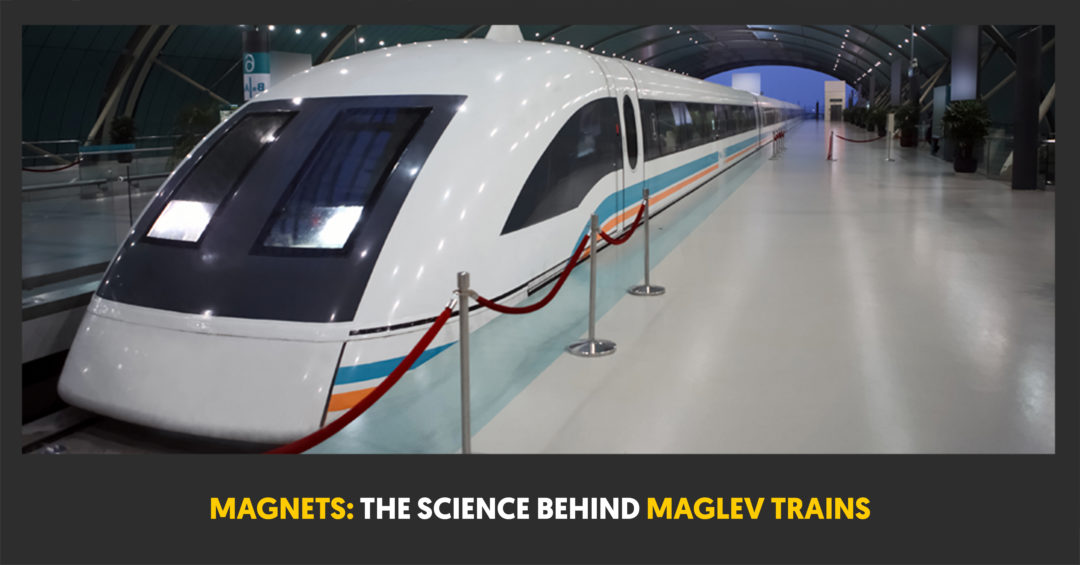