Today, we will be discussing a common situation that I’ve encountered frequently with my students regarding the topic of Light.

Most students often find this topic relatively easy and are able to explain the key concepts of light and shadows. However, they tend to struggle when they encounter shadow-related questions involving two or more objects between the torch and the screen. This particular type of question requires students to observe the shadow cast on the screen. After which, they have to mentally visualise (in 3D) the position and orientation of each object between the torch and the screen that causes the shadow to be formed.

Such questions are generally more complex and tend to confuse many students as some of them may not know how to go about tackling questions like these. Therefore, in today’s article, I will be sharing the steps and thought processes required to answer questions effectively through the discussion of the question below. Step 1: Observe The Shape Of The Shadows Formed

Your child should observe the shape of the shadows cast on the screen.

From Diagram 2, we can see two shadows:

Step 2: Identify Which Objects Will Cast The Shadows Identified In Step 1

Since Objects A, B and C are made of cardboard, which is opaque, we can conclude that

#1 The shadow of the ring would be cast by a ring-shaped cardboard.

#2 The shadow of the rectangle would be cast by a rectangular-shaped cardboard.

Step 3: Observe The Size Of The Shadows Formed

Note: An object that is nearer to the light source will cast a larger shadow.

Step 4: Observe The Size And Position Of The Objects

We can see that Object A (nearest to the light source) is biggest in size. This means that the shadow cast by Object A would be the largest.

Object C (furthest away from the light source) is the smallest. Correspondingly, the shadow cast by Object C would be the smallest.

Step 5: Pulling The Observations Together

Since we have established that

#1 Object A will cast the largest shadow and

We can deduce that the ring would be closest to the torch. Thus, the shape of Object A would be a ring.

When there are 3 objects between the torch and the screen, it is possible for us to observe a maximum of 3 different shapes (ring, rectangle, circle) of shadows cast on the screen.

In order for the shadow cast by the circle to be the smallest, the object that has the shape of a circle must be placed the furthest from the torch and has the smallest size.

Thus, Object C is the cardboard that has the shape of a circle.

Now that you’ve picked up this method, try this together with your child when you encounter similar questions.

All your child needs to do is to follow this 5-step thought process to answer the questions accurately. 🙂

Step 1: Observe The Shape Of The Shadows Formed

Step 2: Identify Which Objects Will Cast The Shadows Mentioned Above

Step 3: Observe The Size Of The Shadows Formed

Step 4: Observe The Size And Position Of The Objects 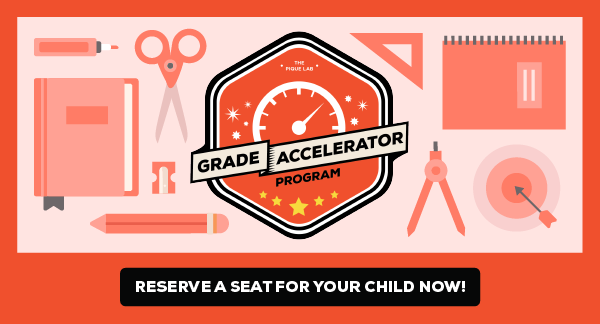 If you like our methodology, feel free to schedule a trial lesson in our regular classes: 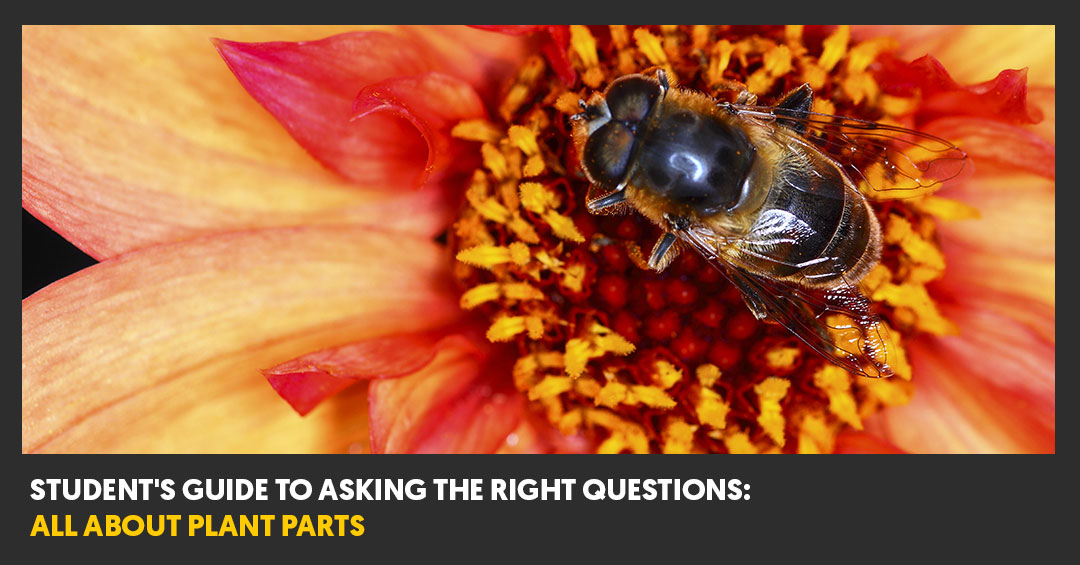 Student’s Guide To Asking The Right Questions: All About Plant Parts Adaptations Of A Pitcher Plant: The Flesh-Eating Plant!